As a producer there is exposure to a variety of risks when your film is distributed.  Despite good management and rigorous legal clearances, a production company may still face legal action from a mistake or a failure to act that was not intended.

Errors and Omissions protects against claims from:

A third party claims your production was based on their work.

The script of your movie which has got world-wide distribtion is very similar to another piece of work already published in a novel. This coincidence or error could ignite a law suit claiming that you have committed plagiarism. Whilst such accusations may not be true, defending such claims through the legal channels can be very costly and time consuming.

Errors and Omissions provides cover for the following contingencies:

Infringement of trademarks, registered designs, rights to names or titles, in particular by unauthorised use of real or fictitious names, corporate symbols, brands, titles or logos.

Violation of copyrights or moral rights of the author, in particular due to the unauthorised use of formats, characters, designs, pictorial, photographic, literary, audio or cinematographic works, compositions, works of pantomime, choreographic works, scripts or other literary works, databases, computer programmes as well as pieces of acting

Non-observance of the limits of rights of use and exploitation rights granted by contract or being implied with reference to literary, musical, pictorial or cinematographic material made available by third parties.

Why Choose IMS Insurance?
Our Insurers 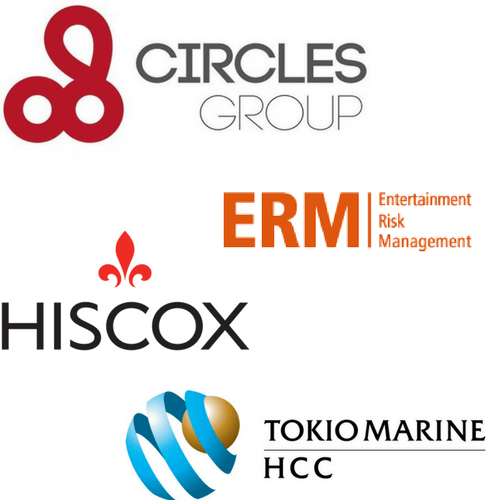